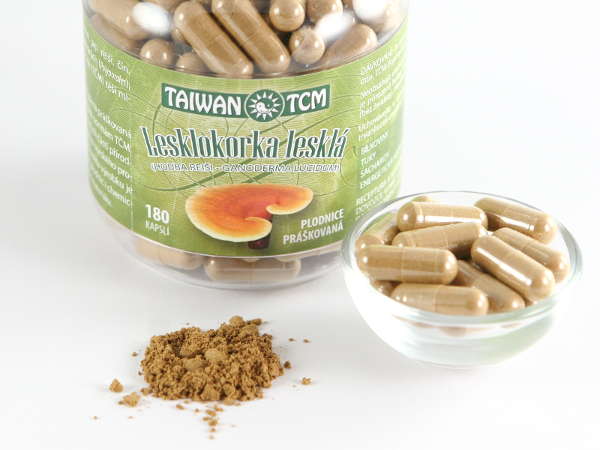 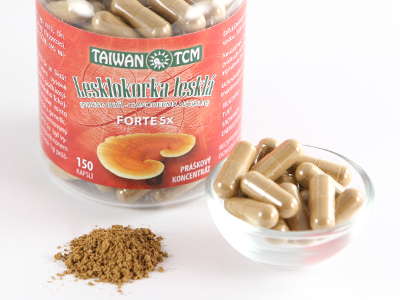 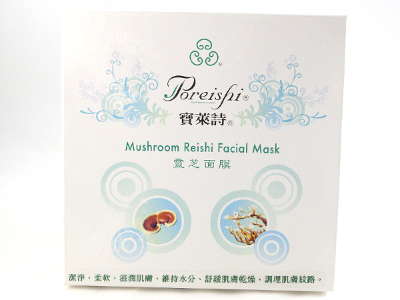 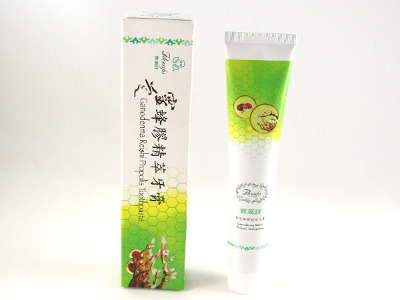 Glossy ganoderma ( Ganoderma lucidum ) is a fungus that is similar to ginseng among healing plants among medicinal sponges. The glans are very neat, glossy, as if they are varnished, the colors are rusty brown to reddish brown. The underside of the hat is white, with tubers, the spores are cinnamon. The main active substances of glossy ginseng and ginseng fall into the same categories - polysaccharides and triterpenoids . On closer look, of course, ginseng and polish contain different kinds of these compounds.

The effects of glans (reishi mushrooms)

Glossy is called "the immortal sponge ", and its reputation in TČM in a certain sense exceeds ginseng . TČM has been aware of this mushroom's exceptional for at least 2.5 thousand years, which we know because it describes the so-called "Yellow Emperor's Inside Book", a medical journal issued by the TCM in the given period. The old Chinese did not have the effect of glossing accurately to measure and scientifically explain, but rank it as one of the mainstream medicines in its system. Over the centuries, glossy stones had been cast by miraculous stories, called "the elixir of life" and "a sponge of immortality," sought after by the king and celebrated by poets. The stylized glossy icon is still considered a symbol of happiness in traditional Chinese culture. For example, the huge steel ornament representing the glossy glass can be found as the only decoration on either side of the famous Taiwanese Taipei 101 skyscraper, which itself represents a stylized bamboo stem.

Approximately 1,000 scientific papers have been published on gloss effects and is generally considered to be an archetype of medicinal sponges. However, Regulation (EC) No 1924/2006 of the European Parliament and of the Council of 20 December 2006 explicitly forbids dealers to include any so-called " health claims " in foods and food supplements (where adaptogens belong) other than those authorized directly by the European Commission or the European Medicines Agency Food safety. Therefore, we do not have to provide information about the health effects of gloss and other adaptogens and you need to find them yourself.

Glossy sold in capsules or tablets usually contains guidelines for recommended dosing. Ordinary dosing 3 times a day 1-3 capsules in the morning, drink with lukewarm water (or dissolve the powder in lukewarm water). The TC recommends a short warm up exercise after ingestion.

Glossy can be found all over the world, but it is not abundant, and needs have to be grown. In spite of the beautiful appearance, the glans of the gingerbread for the rigid consistency are inedible and must be powdered, which produces so-called 100% fetal powder . It is a bitter but pleasant taste and can be drunk, for example, mixed in warm water or in coffee. In order to increase the content of the contents (which is important for the capsules), the concentration is made: The gloss content is drained and concentrated by adding 1 g of powdered concentrate to a few grams of milled fruit.

In addition to the fruit products, there are also products from the mycelium and the so-called " primordia " - a small cluster of which would later grow the fruit. The mycelium and primordium are produced in the laboratory by cultivation on agar or liquid media. Of course, it is not possible to make an otter powder from this type of material. Making concentrate is the only way to get the mycelium into an edible form. The use of mycelium is cheaper to produce, as the stage of waiting for the growth of pupae is very slow.

It is not clear how to compare the fetal and mycelial products in terms of quality, but it can not be done simply by comparing the total content of polysaccharides and other substances. Polysaccharides are not polysaccharides in general, but specific polysaccharides and proteoglycans, which can not be captured by a mere percentage. After all, the agar on which the mycelium is cultivated is, after all, a polysaccharide ... We do not want to discourage innovative methods of growing mycelium, but the traditional way of using glossary was always in the form of an adult fertile.