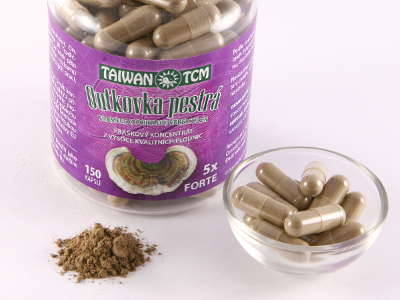 Characteristics of the outfit

Outcome is an extremely interesting sponge for which there are hundreds of publications. Interestingly, articles about the technological and biological applications of this fungus refer to it as Trametes versicolor , while biomedical publications know it as Coriolus versicolor ; It is the same sponge.

The effects of the outbreak can not be addressed here because Regulation 1924/2006 of the European Parliament and of the Council of 20 December 2006 explicitly forbids dealers to include any so-called " health claims " for food and dietary supplements other than those approved directly by the European Commission or European Food Safety Authority.

Sale of outfits in the EU

In EU countries, the sale of food as a food (or food supplement) is limited by its inclusion in the so-called novel food category. For novel food, EU food is considered a food that has not been shown to have been used significantly for human consumption within the EU. Its release for sale requires a complex approval process by the European Commission (EC) and the European Food Safety Authority (EFSA). For small businesses with medium-sized businesses, its sale as food is impossible. For this reason, it is not in our current offer.