Sale of Scutellaria (our offer) 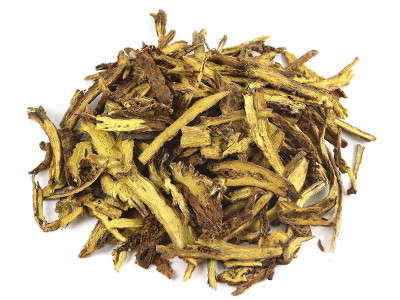 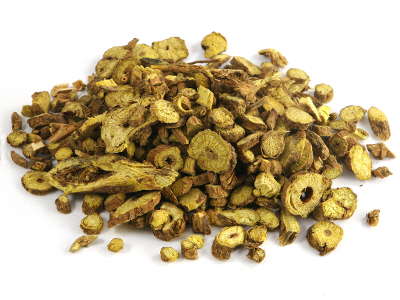 Effects and active ingredients of Scutellaria

Scultellaria is a popular adaptogen. It contains a large amount of active ingredients that are even more concentrated in the root. The active ingredients of Scutellaria are, in particular, flavonoids baykalein, baykaline, vogonin, vogonoside, β-elemen and others. The medically used species of the Scutellaria genus are similar in content and are interchangeable to some extent.

Because the information about its effects could be interpreted as so-called "health claims" under the European Parliament and Council Regulation 1924/2006, you should be informed elsewhere about the effects of the hood, for example here.

Taking and dosing of Scutellaria

Scutellaria root (radix scutellariae) is used in the TCM. For example, it is an important part of a Minor Bupleurum decoction and a Major Bupleurum decoction. Herba scutellariae is also commonly used in European and American herbalism. As an adaptogen, it is harmless and can be used and dosed as any other common herb. Typical use of the Scutellaria is in the form of mash (tea) by pouring 2-5g of the drug with hot water. This tea is then taken 1-3 times a day. The TCM uses it on it's own or in combination with other herbs. Follow the instructions of the TCM practitioner when using to treat specific diseases.

Recipes and instructions for using the dangers