What is an adaptogen? 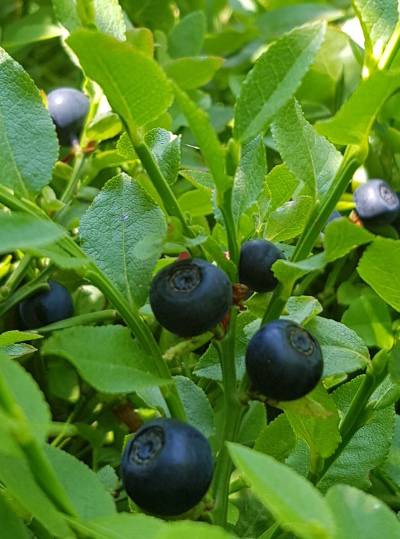 In the strict sense, as adaptogens we refer a specific medicinal plants or medicinal fungi, by which we increase the resistance of our organism to stress factors and that have no side effects. The stress factors, such as cold, heat, increased radiation, chemical stress, physical or mental fatigue, anxiety, allergens, viral or bacterial infections, injuries, poor diet, etc., often lead to illnesses or diseases. Adaptogens improve our ability to resist and adapt to altered conditions, while they casue no side effects. To assess whether a plant or fungus belongs to adaptogens, criteria have been defined (can be found here: definition of adaptogen).

The term adaptogen has historically been created because of ginseng. Ginseng stands out above other plants and fungi, as well as common medicines. Its preventive and healing effect is multifaceted and all with no side effects - so it is often simply called a panacea. Understanding that its adaptogenic effect is at the heart of its extraordinary effects has led to the introduction of a new category of adaptogen. Adaptogenic properties were subsequently found in other plants and fungi (see, eg, this detailed review of adaptogens). Often there are erroneous tendencies to label some similarly exceptional, with ginseng but not related plants like "some ginseng". In contrast, the correct designation for them is simply "adaptogen".

In a broader sense, an adaptogen can be understood as a concept of a drug that is opposed to the concept of current conventional drugs. Current routine medications (often also referred to as commercial ones - probably because they are mostly patented substances developed and sold by corporations; or as paracelsian - probably because they are mostly poisons used in small doses) are always a means to counter or even worse, just against her symptoms. They require very careful dosing and their side effects are the cost of using them. Adaptogen is against it the ideal medicine concept (see comparison of conventional drugs and adaptogens).