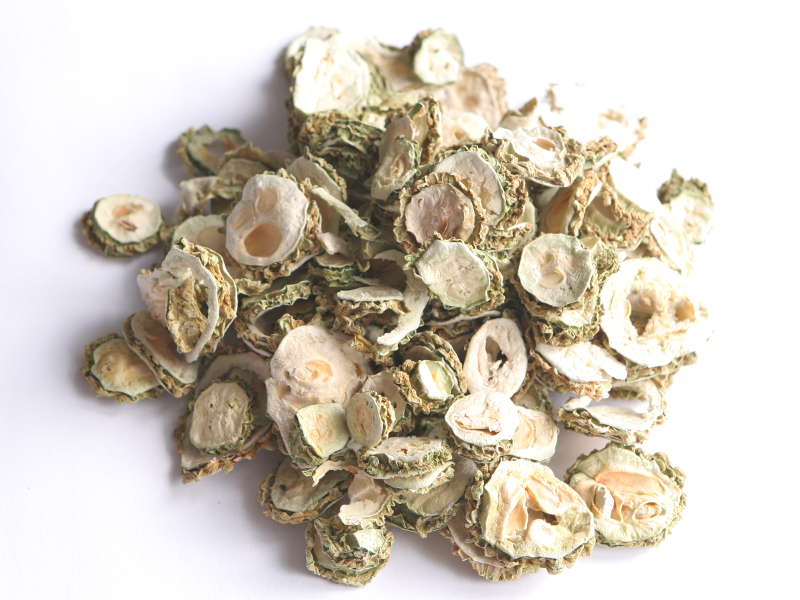 Momordika is creeping, like squash plant with herbaceous stems up to 5m long. Its tendrils are branched, the leaves typically palmately five to sedmilaločné, unisexual flowers, pětičetné, yellow, with distinct veins. Fruits are 5-25 cm long, spindle-shaped, with furrowed surface, ripening yellow. The plant was introduced into virtually all tropical regions.

Fruits are bitter, but when you get used to them, they will taste like beer and Fernet. It can also be eaten raw (the way which I prefer), and despite the bitterness are extremely fresh and pleasant taste. In the immature state of the green and taste like a stiffer, juicy and crisp cucumber. In the mature state of bitterness almost vanishes, yellows the skin, gets mealy texture with a flavor of melon, marrow is dyed burgundy, it becomes gelatinous and gets sweet. Out of season or in countries where it is impossible to get fresh momordiku (like us) can be used dried as a tea.

Dried slices prepare about 5-minute boiling 5-6 bits in 200 ml of water, or add to any being drenched in the tea 2-5 minutes.

Otherwise it is basically dried vegetables, and hence should be treated with it - try it for example to add a cup of chicken broth for extra healthy soup. Pieces of bitter pumpkin then try to eat. The flesh itself is excellent, but watch out for seeds in rozkousnutí have an unpleasant aftertaste.

The European Council and Parliament Regulation No 1924/2006 from December 20, 2006, expressly prohibits the sellers of food and food supplements (where most adaptogens belong) from making so-called "health claims", except those approved directly by the European Commission or the European Food Safety Authority. For this reason, we may not inform you about the effects of momordica and other adaptogens and you will have to find the information about them directly in the literature or on the Internet. 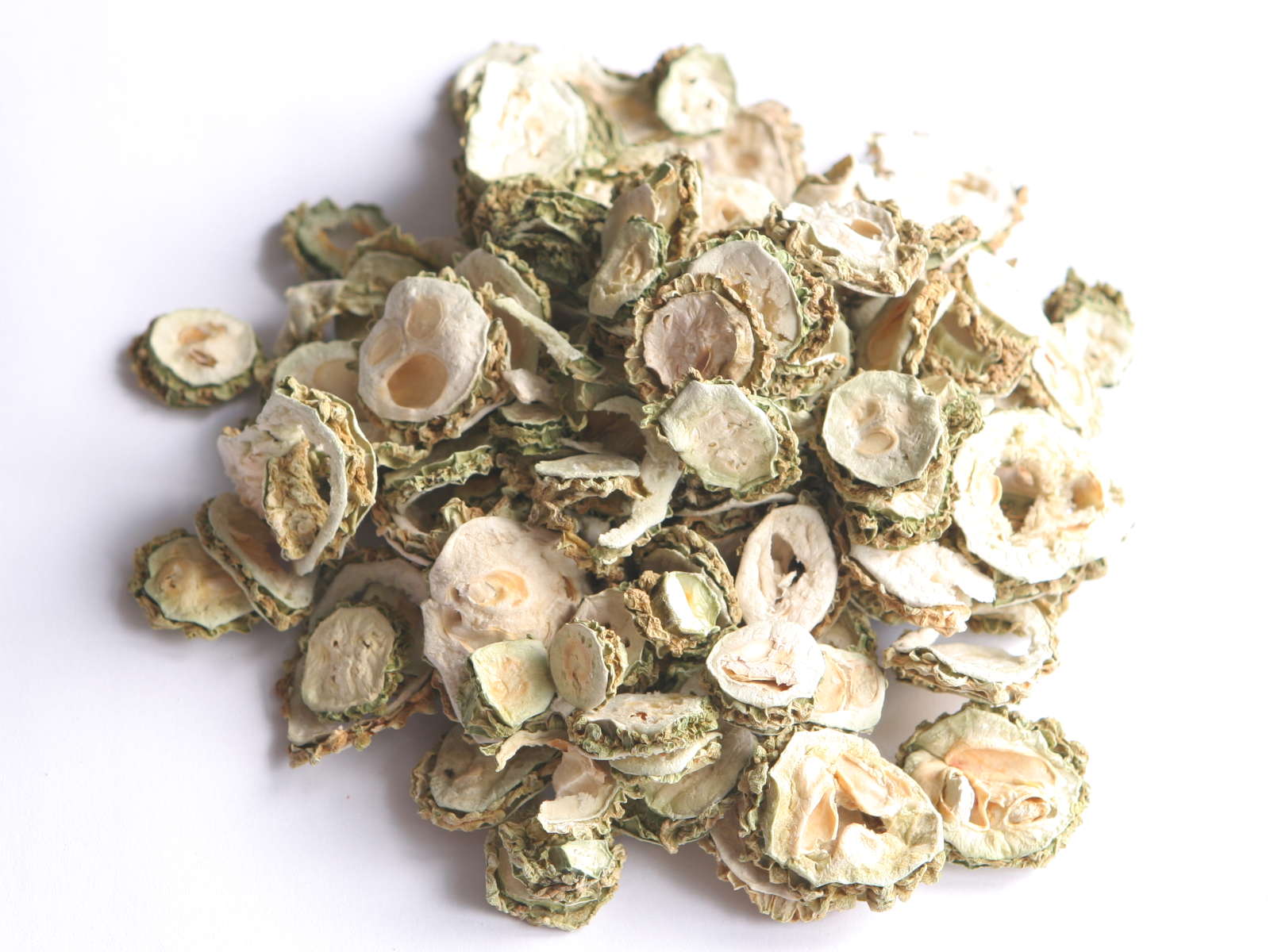 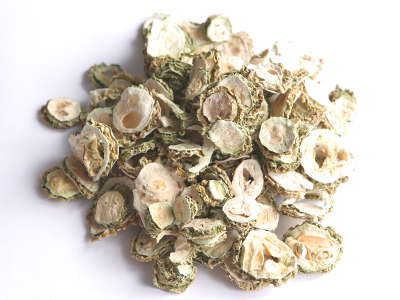 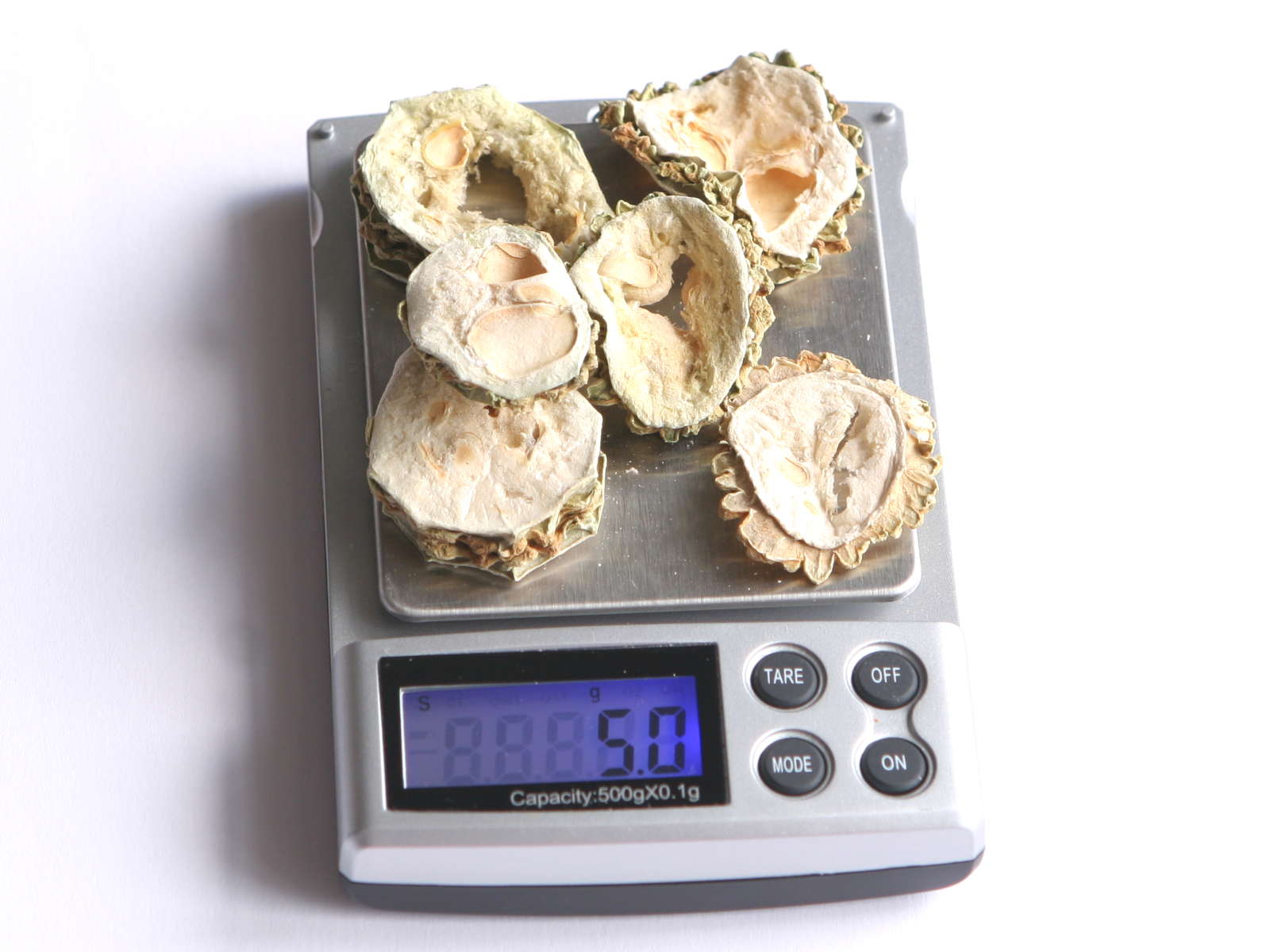 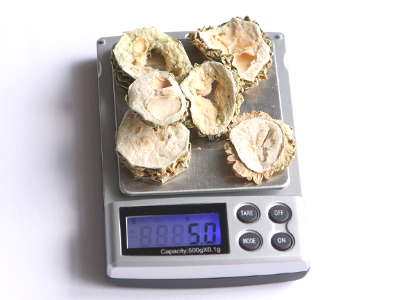 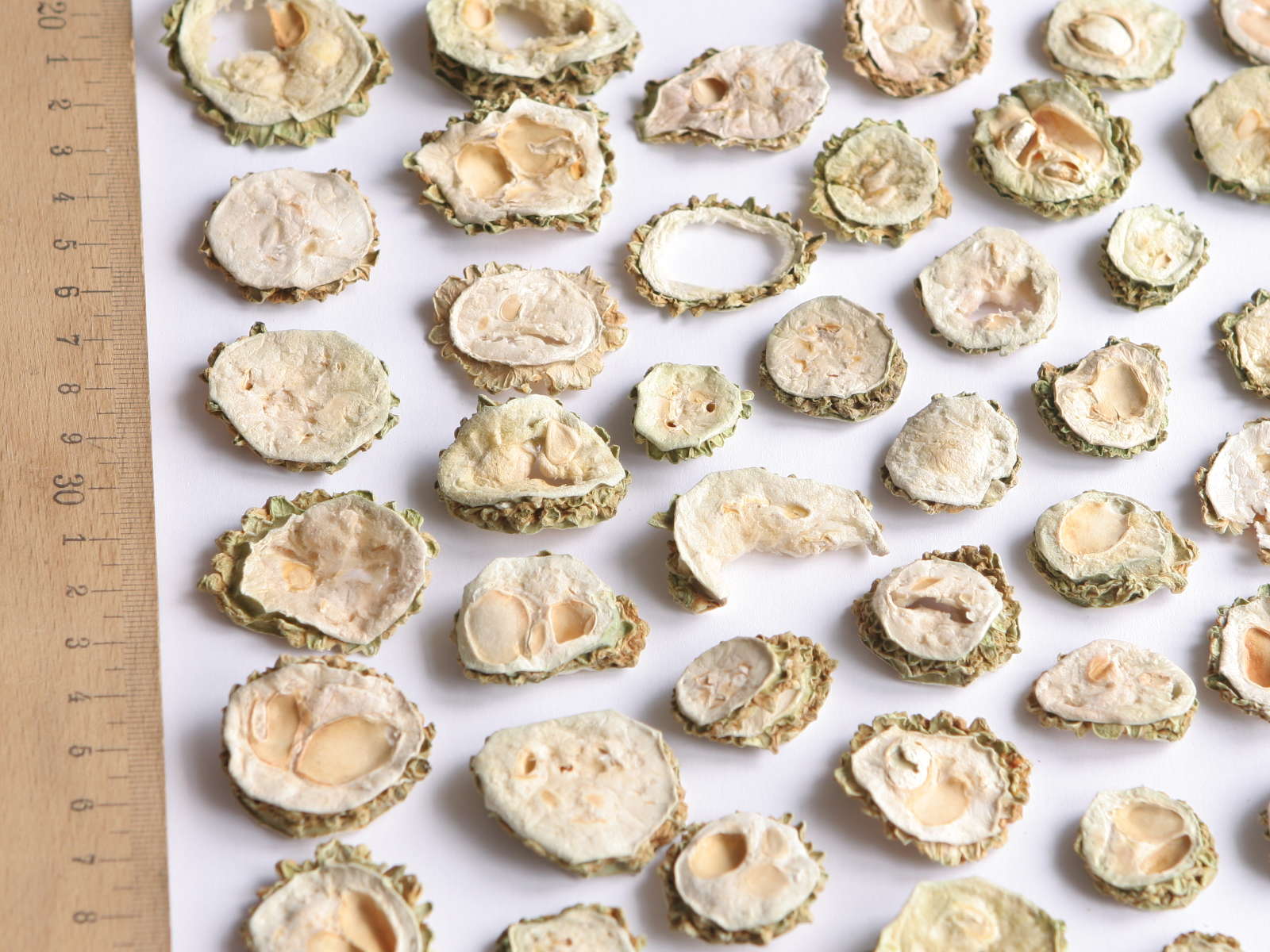 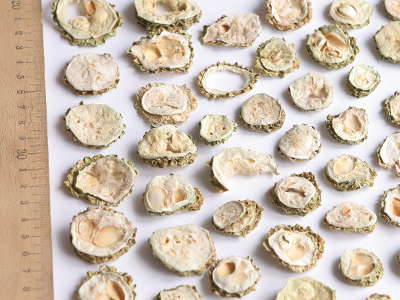